Simon Sinek’s Start With Why Part1: A World that Doesn’t Start with Why

I was reminded by Tony Robbins’ teaching of the power of questioning and never assume.

While Simon Sinek is describing Adolf Hitler, he tried to misdirect the reader with little facts to assume that he is talking about John F Kennedy until the “twist”. This method to gain attention is by challenging your audience’s belief system or assumption. Similar to you paying close attention to a magician after he did what you thought impossible, shattering your assumption.

Personally I am enjoyed using this little “Jedi mind trick” making people questions their own assumption too. Usually, a few of them are able to derive the answer that I wanted, but they would joke that I mind-fucked them as I have changed their perspective drastically. The joke itself proved what I did was successful, and also shows that I bonded with them well.

Influence was one of my favourite things to do. Simon showed that inspiration and manipulation are always around us. Everything around us is either a pull or push factor. He gave examples in Price, Fear, Aspiration, Promotion, Peer Pressure, Novelty and Manipulation.

However, I am surprised that he left out on Game Mechanics which would be a hot topic, especially for younger generations, where rewards, challenges, sense of ownership would enthrall a person to continue gaming. I would design my training based on these factors too as they are effective to most people, especially the younger generation.

The story of the American versus Japanese way of producing car doors also reminded me on the daily “fire-fighting” tasks that we did just to get by. The right way would have been to solve the problems at higher levels, but most of the time the higher management would not see such activities as problems painful enough for them to be involved because we did such a good “hammering” job.

These 2 chapters were categorized as Part1: “A World that doesn’t start with why”. One sentence from these 2 chapters that I would choose to summarize would be:

“Just Because It Works Doesn’t Make It Right” – So Never Assume, Always Question Why: “Why can’t it be better?” – Max 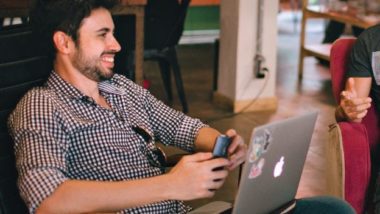 Simon Sinek’s Start With Why Part2: An Alternative Perspective 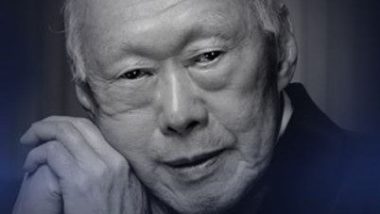